Here is the official first look at the follow up to ‘Dig That, Zeebo Newton. Visit ElmoreRidge.com to reserve yours now…

A mother-and-son team of filmmakers are creating quite a buzz in the movie world with their debut film ‘Dig That, Zeebo Newton’, a story about a small-town misfit who gets bullied, fired from his job, threatened with eviction, then is abducted by the meanest family in town and held prisoner in their barn.

Known for his unique brand of comedic music and videos, Muck stars as Zeebo, a lovable goofball who runs afoul of a family of bullies known as The Hammerheads. Based on true events, but set in a fictional town, this film has won numerous festival awards including the Silver Award for Best Feature in the NYC Indie Film Awards.

With an impressive supporting cast that includes Jerry “The King” Lawler (Man On The Moon, WWE Legend), Willie “Too Big” Hall (The Blues Brothers, Soul Men), singer-songwriter Keith Sykes (Jimmy Buffet’s Coral Reefer Band), and Oscar-winner Frayser Boy (Hustle & Flow), this movie was filmed on location in Memphis, Tennessee, and the cast features some of Memphis’ most iconic entertainment legends.

There’s something quite unique taking place regarding movies, and a mother-and-son team of filmmakers are responsible for it. The new film “Dig That, Zeebo Newton”, is the co-writing and directorial debut of the Memphis-based creative duo, author L Kaye Lowery, and her son, the prolific recording and music video artist Muck Sticky.

Affectionately known to its awaiting audience as “Zeebo”, this heartwarming story is about a small-town misfit who gets bullied, fired from his job, threatened with eviction, rejected by his dream girl, then gets abducted by the meanest family around and must fight for his life to save everything he loves.

Fan-funded through IndieGoGo, coupled with a cast of iconic Memphis musicians and entertainers, this quirky little film has won awards in four of its eight film festival selections, including the Silver Award for Best Feature in the NYC Indie Film Awards.

Entertainment icon Carol Burnett recently gave a review of the film stating “WOW! This was a wonderful experience. I love the story, the way it was shot, and especially the acting.”

This is a story for anyone who has ever been bullied, made fun of, told they weren’t good enough, or made to feel like they weren’t worthy of having good things happen to them in life.

Watch the BRAND NEW TRAILER below…

A new teaser featuring the voice of Randy Timberlake (JT’s father), who plays Pastor Graham in the movie…

We are truly honored to have won our third award for our new movie #DigThatZeeboNewton. And we are truly thankful to everyone who is supporting this #indiefilm, including the #accoladeglobalfilmcompetition. 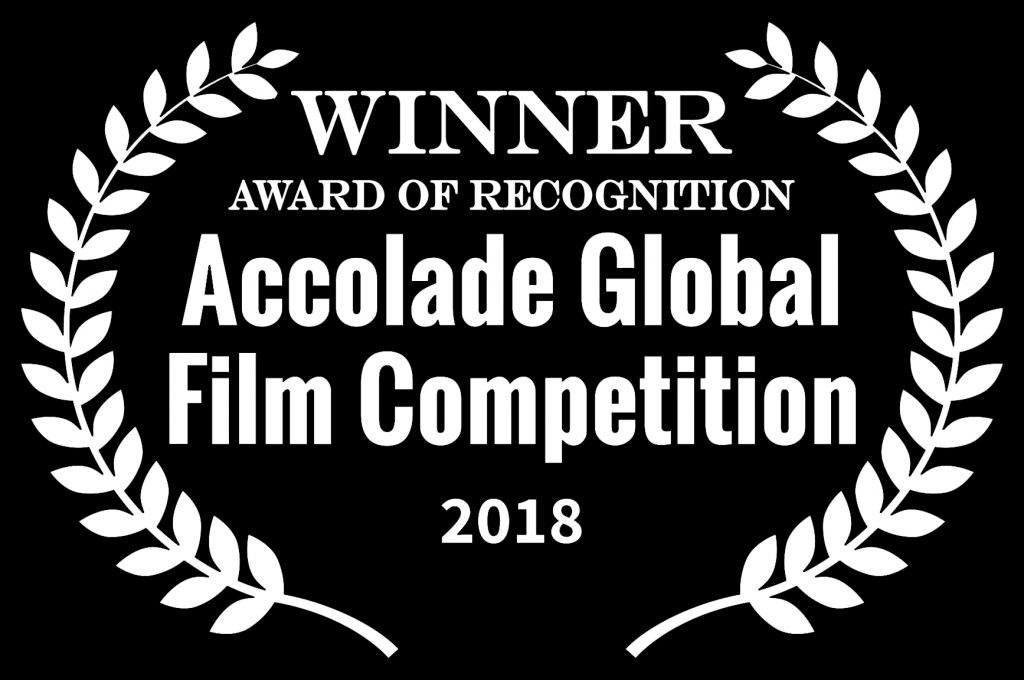 We’ve also been recently selected as part of the ‘Artist Circle’ in the NOVA Film Festival. Many thanks to the festival and their team… 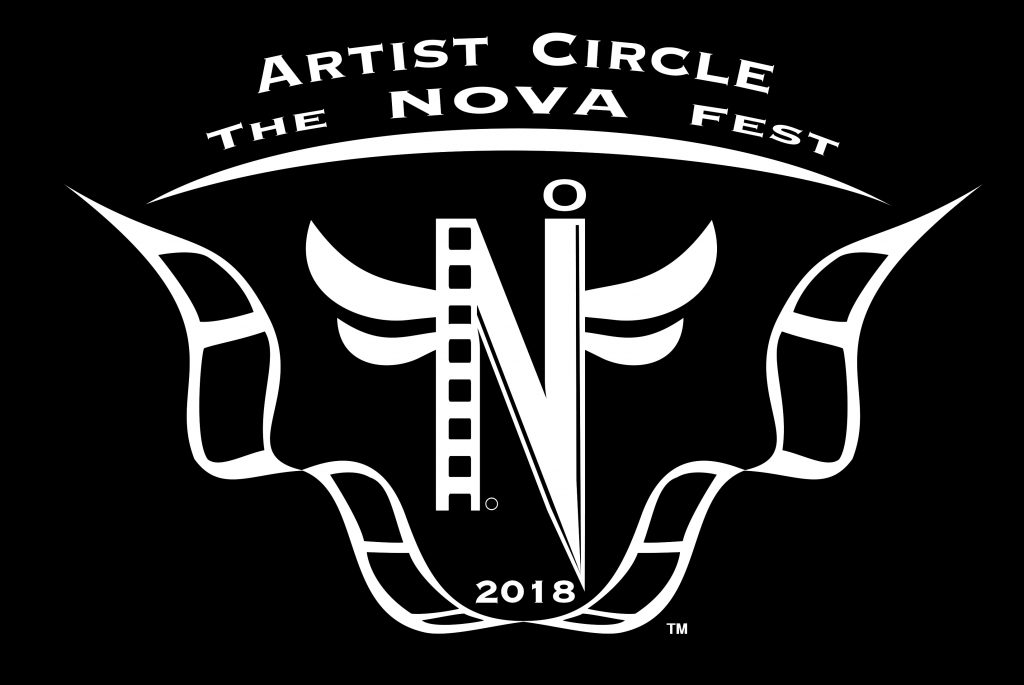 GREAT NEWS! Congratulations to the entire cast & crew of ‘Dig That, Zeebo Newton’ as we’ve just won the Silver NYC Indie Film Award for ‘Best Feature Film’. Many thanks to all of the friends and fans who’ve supported this film along the way. The journey continues… 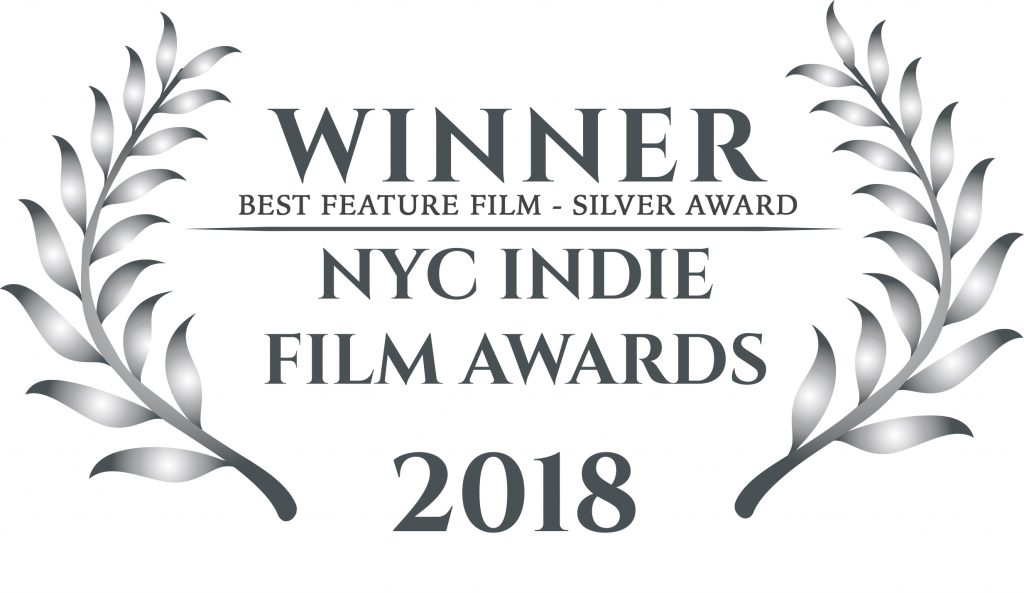 We are happy to announce our movie #DigThatZeeboNewton has been officially selected and nominated as a semi-finalist in the Hollywood Screenings Film Festival. Many thanks to those who voted… 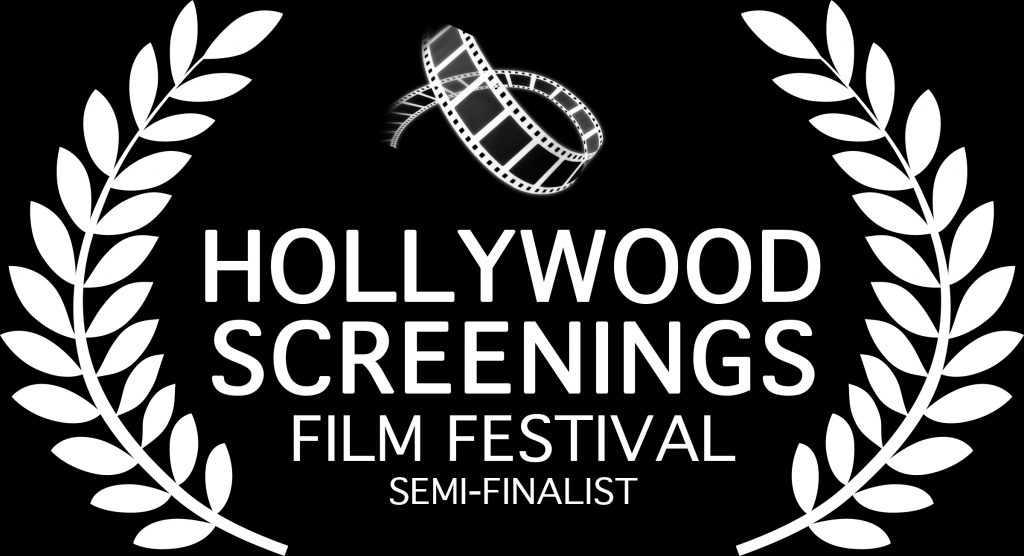 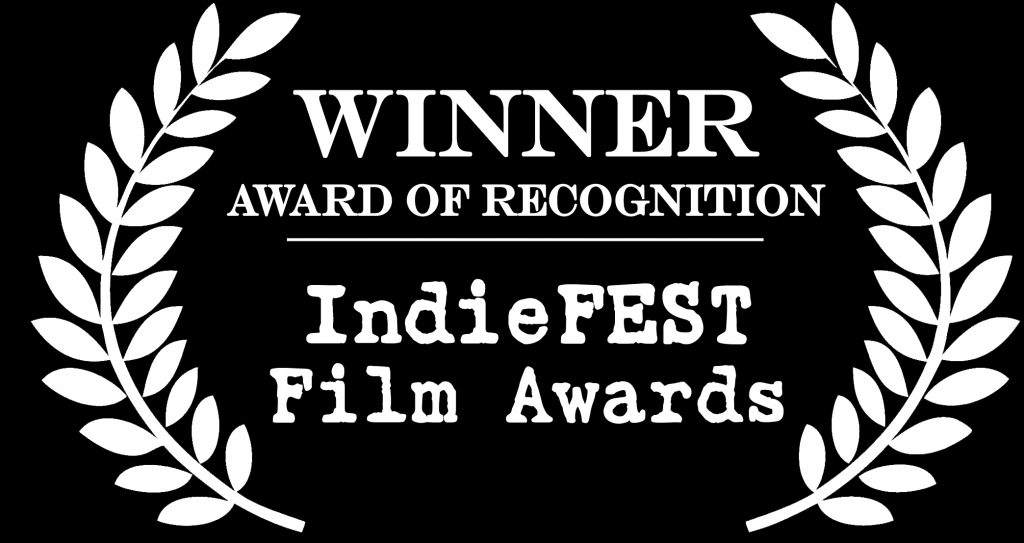 EXCITING ANNOUNCEMENT!!! Our film #DigThatZeeboNewton has WON an Indie Fest Film Award!! This is our first award, and we are THRILLED! MAJOR THANKS to everyone for supporting this movie, and to the #IndieFestFilmAwards for such an honor!

The IndieFEST Film Awards recognizes film, television, videography and new media professionals who demonstrate exceptional achievement in craft and creativity, and those who produce standout entertainment or contribute to profound social change.

In winning an IndieFEST Film Award, ‘Dig That, Zeebo Newton’ joins the ranks of other high-profile winners of this internationally respected award including Liam Neeson as the narrator of Love Thy Nature, A Path Appears Documentary featuring George Clooney and Blake Lively, Radical Grace executive produced by Susan Sarandon, a searing expose Davids and Goliath by Leon Lee, and Touched with Fire starring Katie Holmes.

Rick Prickett, who chairs The IndieFEST Film Awards, had this to say about the latest winners, “The IndieFEST is not an easy award to win. Entries are received from around the world from powerhouse companies to remarkable new talent. The IndieFEST helps set the standard for craft and creativity. The judges were pleased with the exceptional high quality of entries. The goal of The IndieFEST Film Awards is to help winners achieve the recognition they deserve.”

We are VERY EXCITED to announce our #film #DigThatZeeboNewton has been selected by and been nominated as a semi-finalist in the Los Angeles CineFest. This our FIFTH official selection, and our first nomination. Continuous thanks to everyone supporting this movie! This is a team effort! #TeamZeebo #Underdog #IndieFilm #Oscars 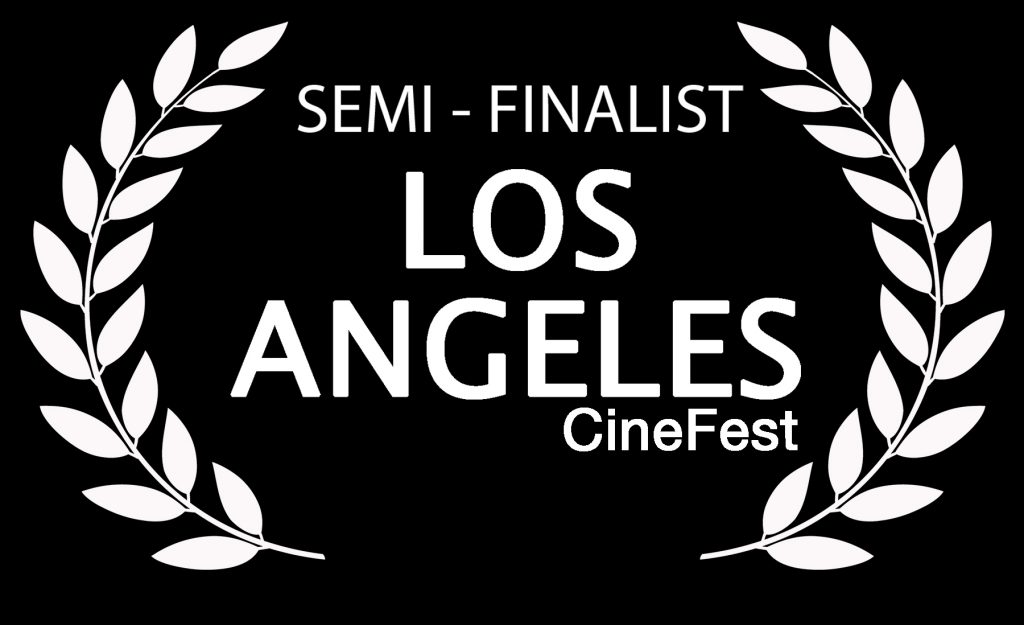 From LA to NYC, and now Miami!!! Our #movie #DigThatZeeboNewton has been selected by a fourth film festival!!! I can’t help but hear Rose and Dorothy from the #GoldenGirls singing “Miami, Miami, you’ve got style!”
Cannot express enough gratitude for those who have supported this project along the way, but THANK YOU SOOOOO MUCH! Let’s take this all the way to the #Oscars! #indiefilm #film #filmmaking 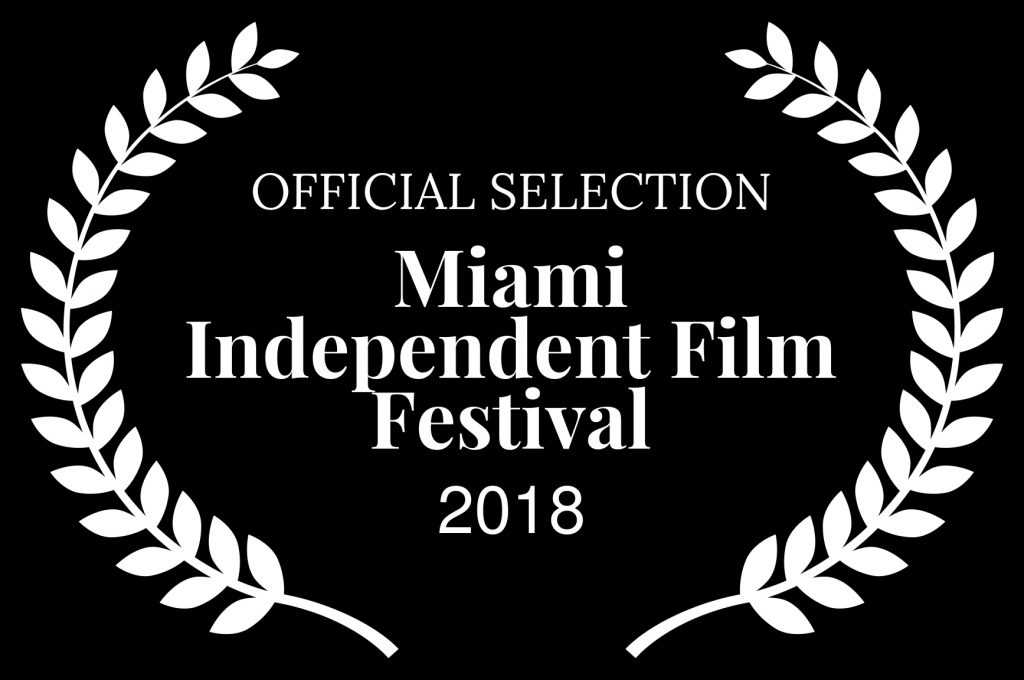